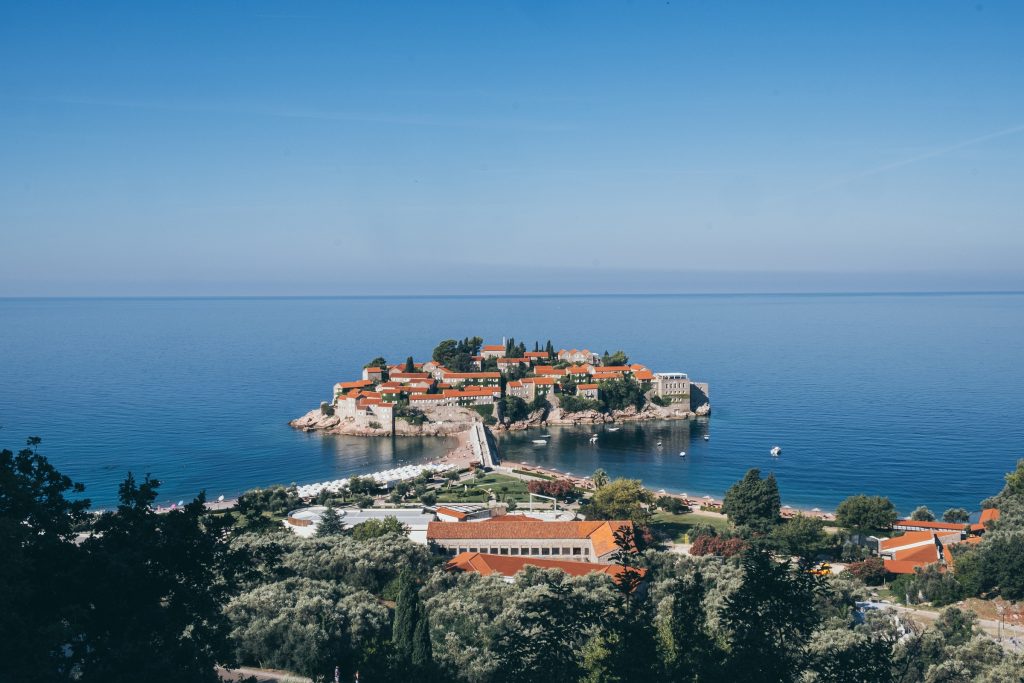 The Montenegrin national competition authority (NCA) has published its track record in pursuing gun-jumping violations in the last three years – and the number of violations detected by the authority is surprisingly high.

What do Montenegrin merger control rules say about gun jumping?

Aside from Serbia and Bosnia and Herzegovina, Montenegro is another Western Balkan jurisdictions where the parties have a deadline to notify their transaction in the merger control procedure.  That deadline is 15 days from the signing of a binding transaction document, such as an SPA.

In addition, the Montenegrin Competition Act prohibits parties from implementing a notifiable transaction until the NCA approves it (the standstill obligation).

For both situations, the Montenegrin Competition Act prescribes sanctions if the parties fail to abide by the law. There are sanctions envisaged both for the company (undertaking) which infringed the law and for a responsible within the infringing company.

Montenegrin NCA cannot impose fines – or can it?

A specificity of the Montenegrin system of competition law is that the Montenegrin NCA does not have the power to impose fines for antitrust violations, as this is the prerogative of misdemeanor courts. This probably takes away the teeth from antitrust enforcement in Montenegro – undertakings would surely be more afraid of penalties if the NCA could impose them itself.

On the other hand, while it cannot impose fines for competition law infringements, the Montenegrin NCA can issue misdemeanor orders. In essence, these are addressed to persons which the NCA considers have violated the law and usually contain an order for the payment of a minimum fine prescribed for the violation in question. The addressee can either pay the fine or challenge the order before a misdemeanor court.

NCA on a gun-jumping spree: Twelve cases in three years

Against this legislative background, the Montenegrin NCA has in the last three years significantly stepped up its enforcement efforts in the area of gun jumping. Specifically, in the period 2019-2021, the NCA discovered no less than 12 cases where, in the NCA’s view, the parties violated the rules on mandatory merger filing in Montenegro.

In five cases, concerning four different undertakings, the alleged infringer accepted to pay the fine laid down in the NCA’s misdemeanor order issued to it. According to the information revealed by the NCA, all these matters concerned locally registered companies.

The NCA did not publish the amounts of fines it collected for gun-jumping offences.