It has now become a tradition for the International Section of the New York State Bar Association (NYSBA) to hold its European meetings in spring time. This year it was Dublin’s turn to be the host – and taking into account the topics covered, no other location would have been a better choice. 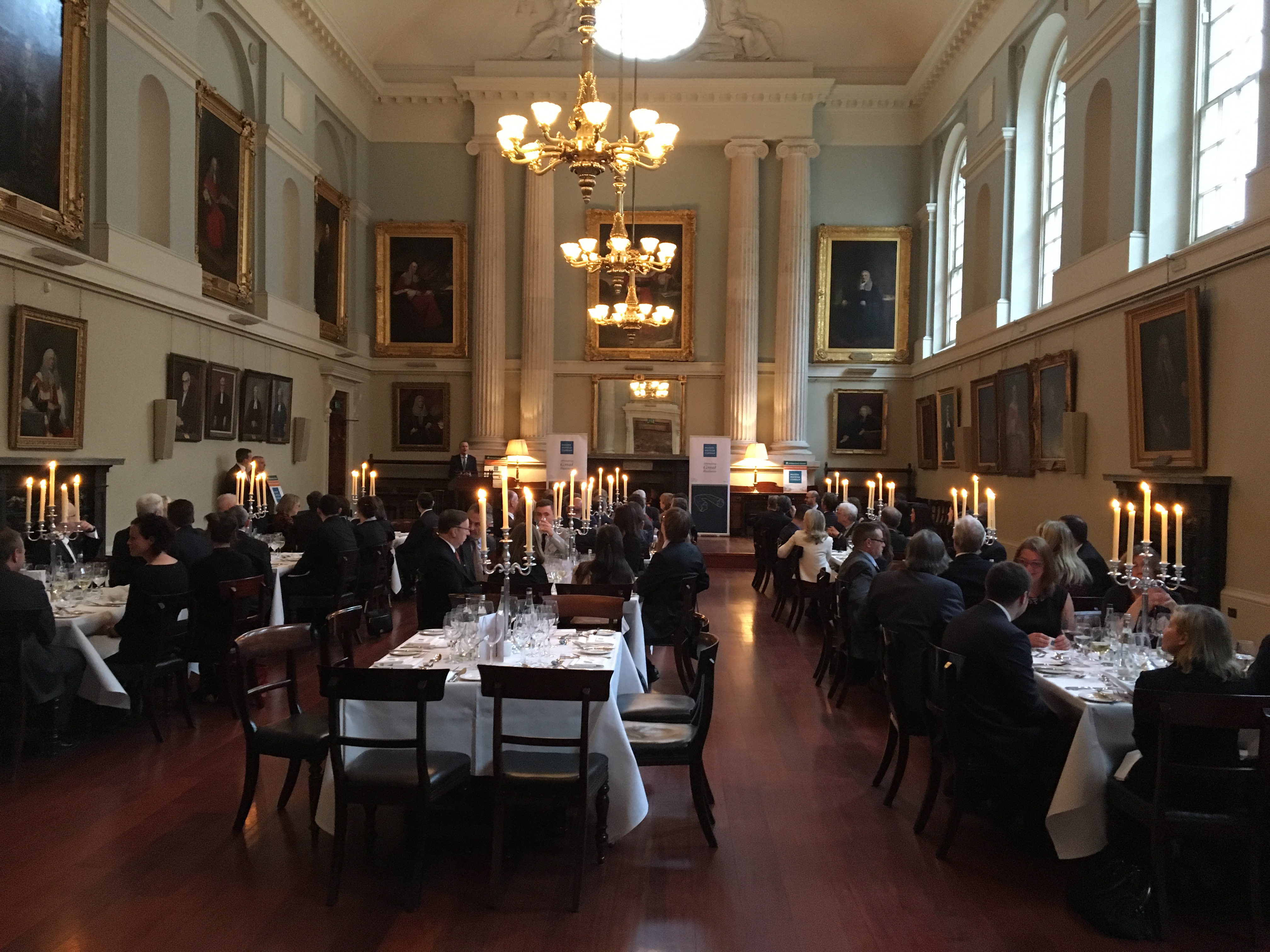 It has become common for governments across the world to offer various forms of tax incentives in order to attract foreign investments – despite some calling it the race to the bottom. EU member states are no exception. What is relatively new is the European Commission’s resolve to challenge tax rulings on state aid grounds.

One of the most publicized such cases is the Commission’s finding that Ireland gave illegal tax benefits to Apple worth up to EUR 13 billion. It was interesting to be on the spot and hear first-hand arguments for and against the Commission’s approach. In any event, it is difficult to escape the feeling that law is just one element of the story and that one’s view on fairness of multinationals getting away with not paying taxes is just as decisive.

As emphasized during the state aid session, even a mere announcement by the government of its intent to support a business could amount to state aid. Arguably, this would also apply in Serbia and other Western Balkan countries, where promises of government support do not lack.

Brexit: London firms losing a part of their appeal?

Naturally, a discussion about Brexit could not be avoided. Due to strong economic ties and well known political reasons, Ireland is probably more concerned than any other EU member state about how exactly Brexit will play out. Despite all the risks, the UK leaving the EU may also present a chance for Dublin to attract some of the business which could be on its move from London.

One issue is particularly related to competition law: currently, an important asset of London is that UK lawyers are able to represent clients in competition proceedings before the European Commission. Once the UK is out of the EU, it is not clear whether and under which conditions this will continue to be possible. It remains to be seen whether any of the competition work currently being done in London will find its way to another EU destination.

Everyone is (at least a bit) Irish

Having an NYSBA meeting in Dublin had a special dimension, with strong connections between Ireland and New York in mind. For many NYSBA delegates from the U.S., coming to Ireland was sort of a homecoming. As we learned, around 30 million Americans claim Irish ancestry. Also, 20 out of 45 U.S. presidents have acknowledged their Irish descent. So, it would seem everyone is (at least a little bit) Irish…

The NYSBA is a voluntary bar association founded in 1876, currently having more than 70,000 members. Its seat is in Albany, NY. The Association’s International Section has more than 60 chapters around the world. One of the newest ones is the Serbia Chapter – co-chaired by Dr. Dragan Gajin and Mr. Uros Popovic. New Chapter members are welcome!