In 2018 the Serbian NCA examined a record number of mergers. Here are some of the most interesting statistics from this period.

During 2018, the Serbian NCA rendered at least 155 merger decisions. There may have been even more, which we will see once the official statistics for the previous year are out. The trend is clear – the number of examined transactions is on the rise. 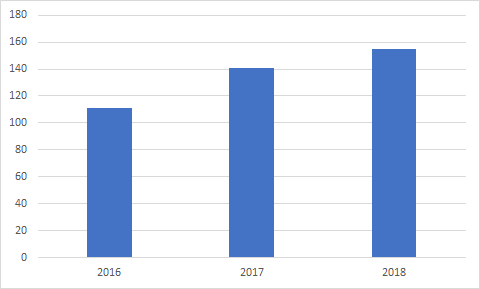 Phase I decisions continue to dominate

Only one merger decision the Serbian NCA rendered during 2018 was after a Phase II. This was the acquisition of a Serbian yeast producer by Lesaffre. 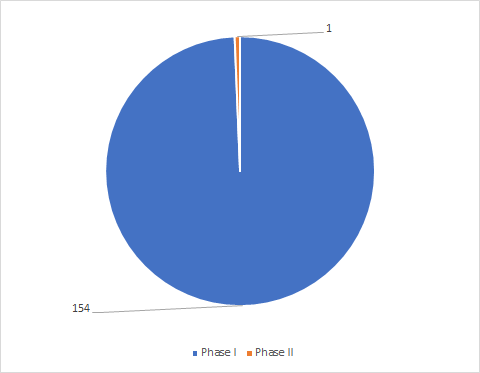 A well-known peculiarity of the Serbian merger control is that the merger filing thresholds often catch transactions which have little or no effect on the Serbian market. The previous year was no exception – almost half of the cleared mergers were transactions where the target had no turnover in Serbia or such turnover was negligible. 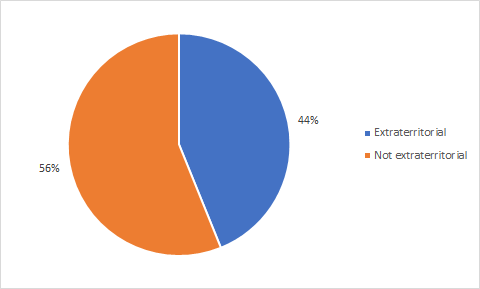 Equity deals in a lead role

Both equity and asset deals can trigger the merger filing thresholds in the Serbian merger control regime. During 2018, a majority of the cases examined by the Serbian NCA were equity transactions. Apart from the deals which were solely equity or asset, the NCA also dealt with several transactions of mixed nature. 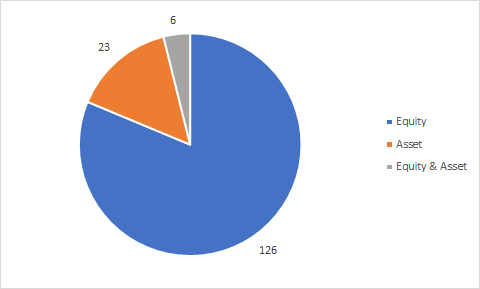 Relevant geographic market: expect it to be national

During the previous year the Serbian NCA has continued with its approach that the geographic element of the relevant market cannot be wider than Serbia. Accordingly, during 2018 there wasn’t a single case in which the NCA would define the relevant geographic market on a supra-national level. 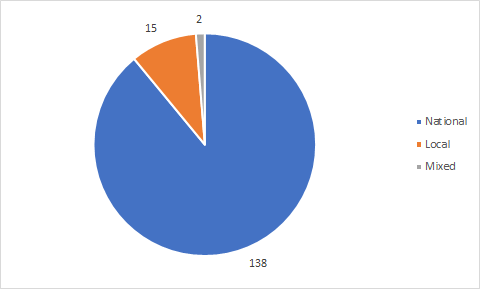 If you are interested in receiving news and analysis about competition law developments in Serbia, Montenegro, Bosnia and Herzegovina, and Macedonia, feel free to subscribe to our monthly competition newsletter.