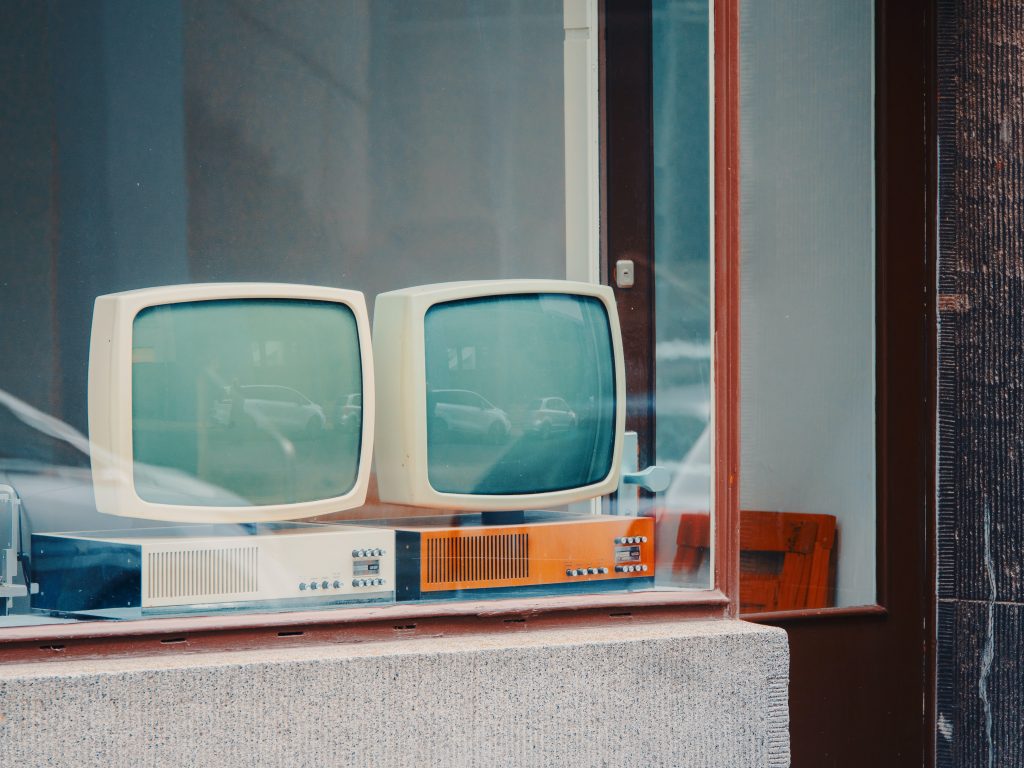 Who is being investigated?

The Serbian NCA launched two investigations – the first probe is against company Comtrade Distribution d.o.o. (of Comtrade Group) and the second one is against two related companies, Roaming Electronics d.o.o. and Tehnomanija d.o.o. (we will refer to these two companies as Roaming Group).

Among other activities, Comtrade and Roaming groups are both active in wholesale as well as in retail of consumer electronics in Serbia.

Which competition infringements is the NCA alleging?

In both cases, the NCA is alleging that the investigated companies have engaged in resale price maintenance of the products they distribute.

Concerning Comtrade, the NCA is alleging that the company has vertically fixed the prices of Tesla TV sets, which is a brand owned by Comtrade. Specifically, the NCA was looking into retail prices of five Tesla models of TVs and established that all ten examined retailers were charging the same price for the respective models. The NCA’s investigation is covering the last five years, with a focus on the last two.

The NCA has similar allegations against Roaming. Specifically, the NCA singled out uniform retails prices for Sony PS4 Pro and two models of TV sets distributed by Roaming as an indication that the prices are a result of illegal price fixing. Here as well the NCA is investigating the last five years, with an emphasis on 2019 and 2020.

What do prices in Hungary have to do with an investigation in Serbia?

Perhaps the most interesting aspect of the two new investigations is an explicit reference to the prices of consumer electronics in Hungary.

In both cases, the NCA explained the opening of investigations by an assertion that in 2019 the prices for consumer electronics were 13% higher in Serbia than in the EU. Out of EU countries, the NCA expressly singled out Hungary, noting that the prices of TV sets were in Serbia 33-39% higher than in Hungary, whereas the VAT rate is actually higher in Hungary than in Serbia (27% compared to 20%).

How come this reference to Hungary? Actually, the answer to this may be surprising.

Apart from tourism, a common reason for people from Serbia to visit Hungary has been to buy home electronics, especially TV sets. One reason could have been a greater choice in Hungary, but, also, lower prices. So, the Serbian NCA might have wandered what is it that makes the prices in Serbia higher than in Hungary.

What could have sparked the NCA’s interest in the market for consumer electronics?

How long will the investigations last?

Based on the NCA’s previous practice, we should not expect that the probes will end quickly – they will probably take years rather than months.