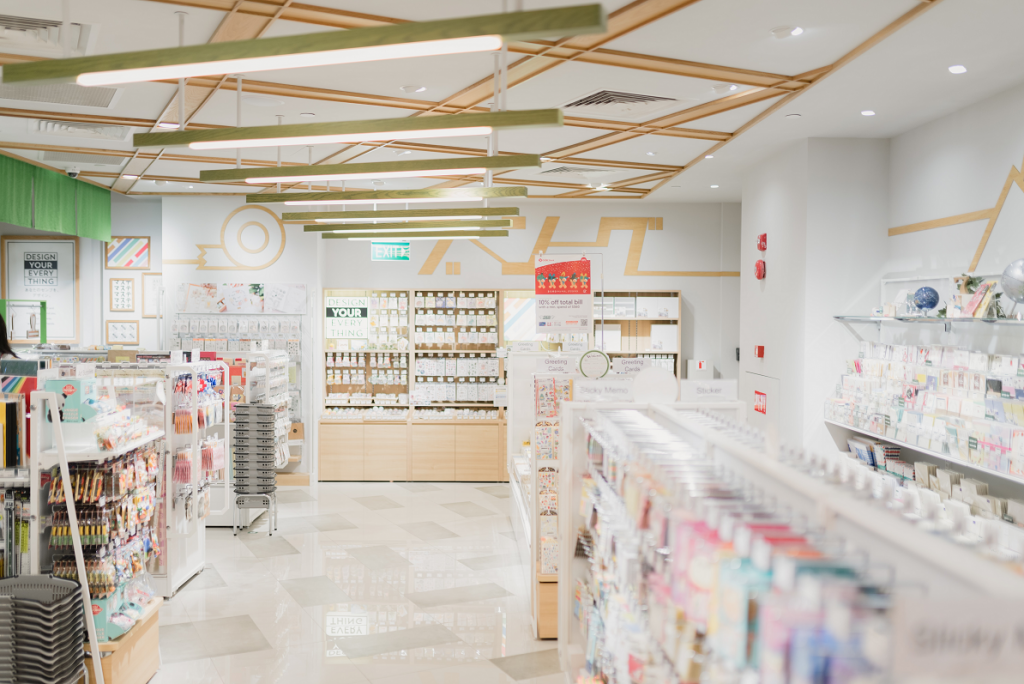 Serbia’s national competition authority (NCA), the Commission for Protection of Competition, has started a gun-jumping probe in the pharma retail sector. The NCA is probing whether the acquisition of a pharmacy business through a public-private partnership (PPP) was supposed to be notified in the merger control procedure.

What is the investigation about?

According to the transaction, the concessionaire was to provide the financing of the business, revitalize the retail locations, take over the employees of the target, as well as pay the concession fee to the grantor of the concession. Allegedly, Apoteka Jankovic and the representatives of the city of Zrenjanin signed the concession agreement in March 2019 and this was not followed by a merger notification to the NCA.

What is the target business?

How did the NCA learn of the transaction?

Apparently, the NCA started the investigation based on publicly available information. At this moment it is not clear whether the NCA’s interest was sparked by a complaint of a competitor active in the pharma retail business in Serbia.

So, was there an obligation to notify the transaction?

We don’t know yet – and neither does the NCA. This will mainly depend on the revenues the target business generated during the relevant year, as the acquirer’s turnover alone was not sufficient to trigger the merger filing obligation in this case.

As for whether a concession can amount to a notifiable concentration in Serbia – the answer is yes. The Serbian NCA has at least on one occasion so far cleared a transaction consisting in the takeover of a business of state-owned undertaking through a concession award in the public-private partnership procedure.

Failure to notify aside, is this concentration problematic substantively?

The NCA will establish this in the gun-jumping probe. What we know so far is that there is an overlap between the parties on the relevant market – as mentioned, the target has 32 retail locations in Zrenjanin, while the acquirer has additional 9.

How often does the Serbian NCA launch gun-jumping probes?

There have been several gun-jumping investigations in Serbia over the last few years, although in only one case did the NCA actually impose a fine for a gun-jumping offense (you can read more about this here).

More recently, the Serbian NCA has started a gun-jumping investigation into Fortenova’s acquisition of Agrokor assets. According to publicly available information, this case is still pending.

What are the possible sanctions if the transaction was indeed supposed to be notified?

If it implements a notifiable transaction without the NCA’s prior clearance, an undertaking can face a fine of up to 10% of its annual turnover in Serbia. Also, if the transaction was problematic substantively, the NCA could order a de-merger. It remains to be seen whether any of these will be applied in the case at hand.