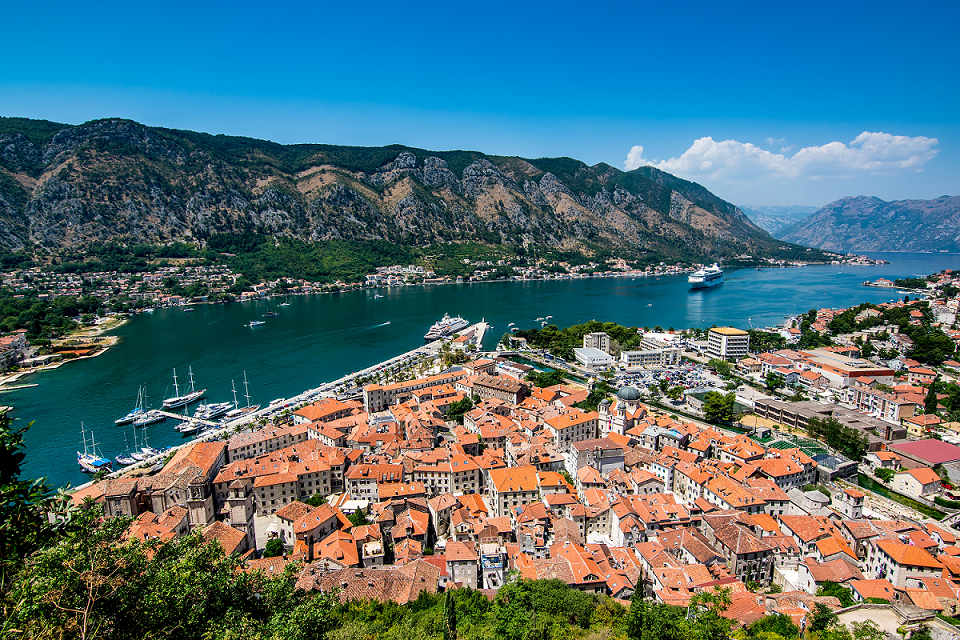 What were competition law developments in Montenegro during 2020 worth mentioning and what to keep an eye on in 2021?

Once again, merger control dominated the competition law scene in Montenegro. Based on data available at this moment, during 2020 the Montenegrin NCA cleared as many as 50 transactions. This is somewhat less than in 2019, when the watchdog rendered a whopping 62 merger clearances.

What to make of such high number of merger clearances in Montenegro?

The proliferation of merger decisions in Montenegro comes to no surprise, considering the country’s low merger filing thresholds. Specifically, the thresholds are set in a way that a transaction can be notifiable even when the target is not in any way present on the Montenegrin market. It’s hard to see a policy justification for wasting the NCA’s resources on such no-issue mergers; yet, such thresholds seem to be here to stay.

During 2020, the Montenegrin NCA was quiet on the antitrust front – there were no new investigations and no new infringement decisions in the last year. This is in contrast to 2019, when the watchdog even performed two rare dawn raids.

Actually, the only activity on the antitrust front in Montenegro in 2020 was a sole individual exemption decision. As a background, the Montenegrin system of individual exemption of restrictive agreements is still based on notification to the competition authority, comparable to the one which in the EU existed under Regulation 17/62.

This sole individual exemption decision in 2020 concerned a distribution agreement between Serbian pharma producer Hemofarm (a member of STADA Group) and Montenegrin pharma wholesaler Farmegra. The NCA cleared the agreement from prohibition for one year, subject to the parties delivering certain sales data to the watchdog.

Since 2018, the Montenegrin NCA also covers State aid matters. In the year of COVID-19, the Montenegrin competition watchdog was much busier in the State aid sphere than in the antitrust arena, having to deal with a large number of government support measures to the economy in the time of crisis.

And the State aid news of the year in Montenegro concerns the grounding of Montenegro Airlines, the country’s flag carrier airline.

Apparently not being able to justify this aid from the perspective of State aid legislation, the government withheld further support to the flag carrier, which was forced to ground its fleet and cease operations in December 2020. Is this a sign of a more effective State aid control in Montenegro or just a one-off event? Only time will tell.

4. The competition authority still without a permanent head

The year 2020 was in Montenegrin competition law also marked by a continuing absence of a permanent head of the watchdog. According to the Montenegrin Competition Act, the NCA chief is its director, appointed by the government for a period of four years, following a public call.

During 2020, the Montenegrin NCA remained without a permanent director, with Ms. Lepa Aleksic seeing her acting position as the head of the watchdog extended for another six months. Will in 2021 the NCA finally get a permanent head? This could well be the case, and would allow a new Montenegrin government, sworn in at the end of last year, to fill in this important post.