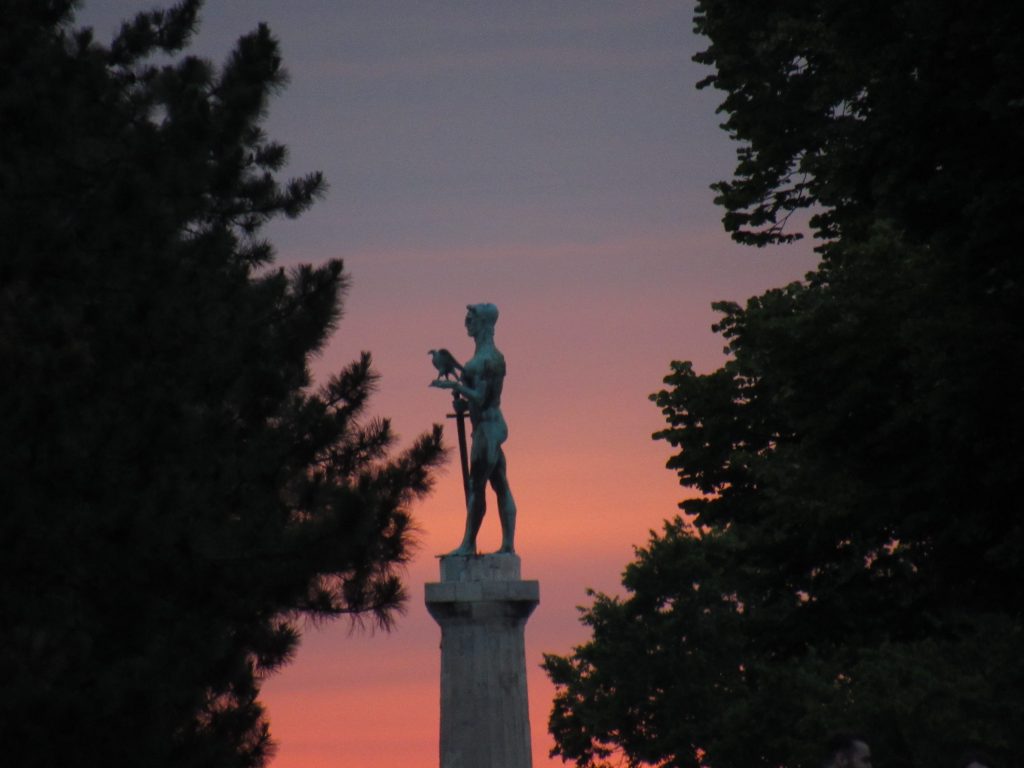 In light of the European Commission’s recent gun-jumping investigation concerning Illumina’s acquisition of GRAIL, what has been the gun-jumping track record of the Serbian competition authority and what to expect in the future?

What is the potential fine for gun jumping in Serbia?

The Serbian Competition Act prescribes for a standstill obligation, providing that the parties to a notifiable concentration have the duty to suspend the implementation of the concentration until the Serbian competition authority (NCA) clears it.

The Competition Act further prescribes a fine for implementing a concentration without prior clearance, in the amount of up to 10% of the undertaking’s Serbian turnover in the last year. This fine is imposed by the NCA.

The early days: Pay the merger filing fee for a Phase II procedure and you’re fine

The current competition law framework in Serbia, which gives the NCA the authority to impose fines for competition law violations, has been in force for almost twelve years. Despite this, the watchdog’s track record in penalizing gun-jumping violations has been relatively modest.

The first gun-jumping investigation the Serbian NCA performed appears to have taken place in 2013, concerning a transaction between two local companies (Autoritas Investments and IMPEL). This was followed by three proceedings involving the company Slovenia Broadband S.a.r.l., related to acquisitions of local (Serbian) companies.

What was the approach of the Serbian NCA in those first steps towards investigating potential gun-jumping violations? In all four cases, the NCA restrained itself from imposing a fine for failure to notify the transaction. Rather, the NCA appeared content with the parties paying the filing fee payable for Phase II procedure (EUR 50,000) instead of the standard filing fee for a Phase I clearance (EUR 25,000).

A change of approach: First fines for gun jumping

The first fine for gun jumping in Serbia came in 2017, concerning a change from joint to sole control in a local company. The fine in that case was rather symbolic – the NCA fined the infringing undertaking approximately EUR 56,000, or 0.25% of its turnover in the relevant year. The fine was therefore not much higher than the regular merger filing fee (EUR 25,000).

And that was no coincidence. In reasoning the amount of fine, the NCA expressly noted that, had the acquirer notified the transaction, the filing fee would have been EUR 25,000. So, the fine levied on the acquirer in this non-notified concentration was only the difference between the regular filing fee and the imposed fine, which makes the actual fine even lower.

The next fine for gun jumping in Serbia came almost four years later, in a case concerning acquisition of Agrokor’s assets by Fortenova. In this case, the NCA also imposed a rather modest fine, in the amount of approx. EUR 75,000. Apparently, in this case as well the imposed fine was far below the maximum amount prescribed by the law (10% of the Serbian turnover in the previous year).

NCA checks news to find notifiable concentrations: A dawn of a new phase?

Finally, a new phase in the NCA’s approach to gun jumping appears to have started with a recent gun jumping investigation involving Ernst & Young. Specifically, in March this year the Serbian NCA started a gun-jumping investigation against US-based Ernst & Young LLP, for alleged acquisition of a Serbian company without notifying the transaction in the merger control procedure.

This case is still pending and we will have to wait and see how the NCA will decide it on the merits. Nevertheless, even now we can say that the NCA’s approach to gun jumping has evolved – based on the way it found out about this alleged acquisition without prior clearance.

Specifically, in the decision on opening the investigation against Ernst & Young, the NCA noted that it found out about the contentious transaction – from the media. In that context, the NCA expressly mentioned it was following the announcements of the companies involved and the statements of their employees regarding the probed operation.

This signifies a proactive approach by the NCA – it appears it is no longer just waiting for third parties to provide indications of alleged gun-jumping violations; rather, it is actively monitoring the media and other sources to find proof of transactions which have been implemented without its green light.