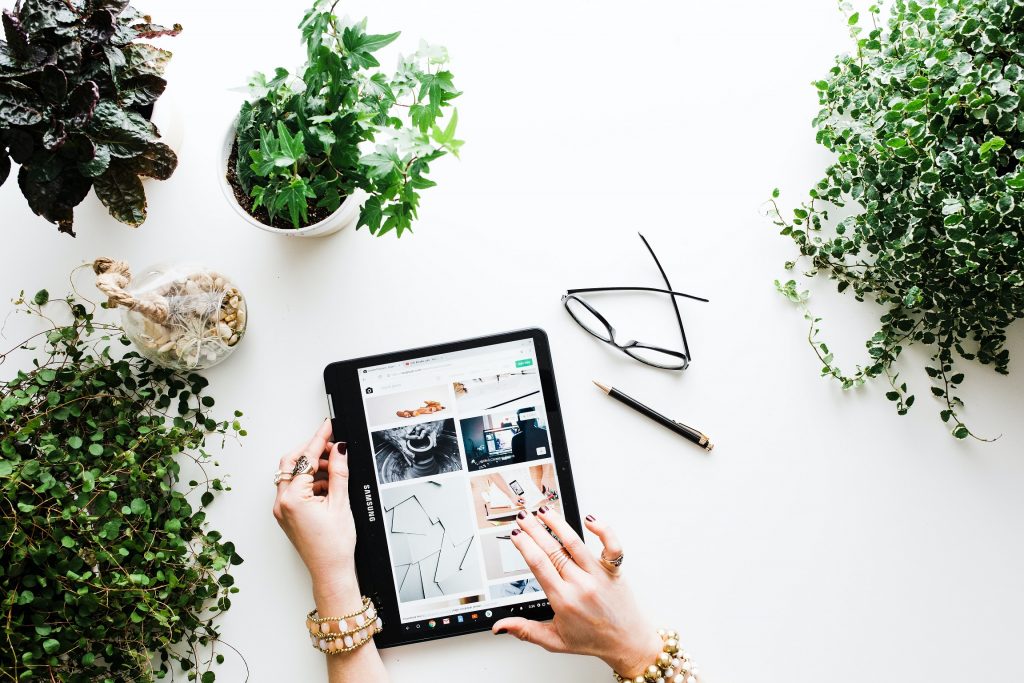 The Serbian national competition authority (NCA), the Commission for Protection of Competition, has clarified an important aspect of the law governing distribution in Serbia – whether the supplier can restrict its distributor’s internet sales.

In what context did the NCA consider the ban on internet sales?

The NCA had the chance to pronounce its view on the matter in an individual exemption proceeding initiated by the parties to a distribution agreement. As a reminder, although a new Competition Act might introduce the possibility of self-assessment, Serbia still has a system of individual exemption based on prior notification to the competition authority.

What exactly did the NCA establish?

When examining the agreement notified to it for individual exemption, the Serbian NCA found certain provisions incompatible with the Serbian regulations governing vertical restraints. Specifically, the NCA objected to a provision in the agreement which prohibited the distributor from reselling the contract products through its website. The NCA established that such restraint amounts to a restriction of passive sales, a hardcore restriction which cannot benefit from exemption.

How do Serbian rules on vertical agreements compare to the EU model?

Serbia’s rules on vertical agreements are largely the same as those found in the EU. This comes as no surprise, as Serbian competition law is in general based on the EU model.

That said, Serbian law has certain peculiarities which significantly change the way vertical restraints are assessed. Perhaps the most important one is the lack of self-assessment in individual exemption, as described above. There are other differences, too – including a lower market-share threshold in Serbia for block exemption of vertical agreements (it stands at 25%, compared to the EU threshold of 30%).