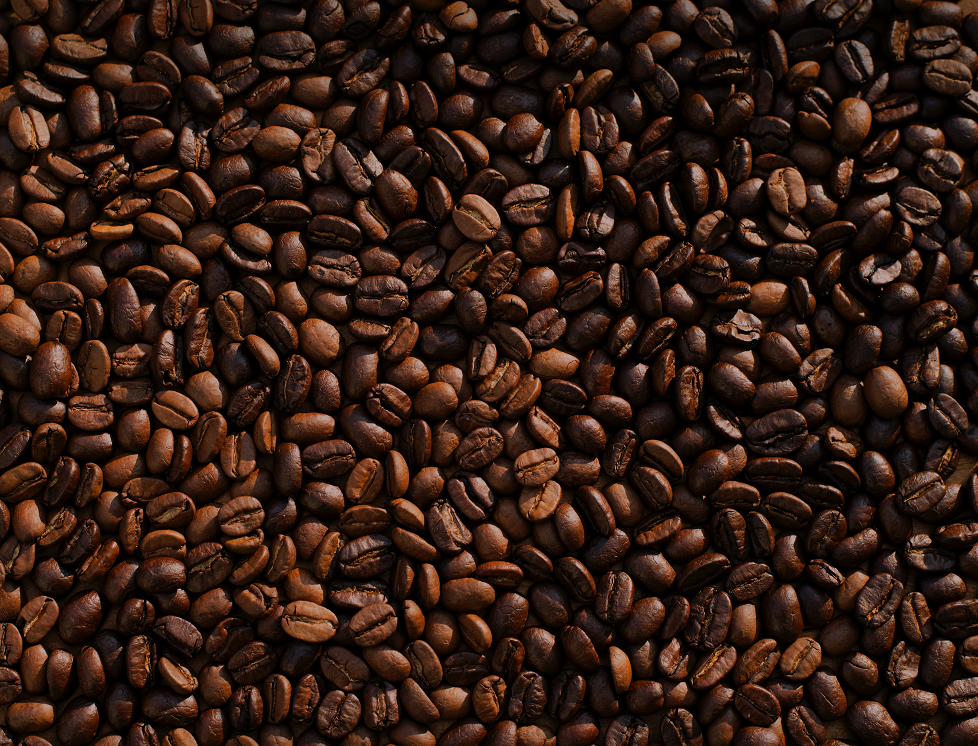 The Serbian national competition authority (NCA), the Commission for Protection of Competition, has opened an antitrust investigation against the two biggest suppliers of ground coffee in Serbia – Atlantic Group and Strauss Adriatic. The NCA is probing whether the companies have coordinated their business strategies concerning the wholesale of ground coffee on the Serbian market.

What is the market position of the investigated companies?

With respect to the companies’ market position, the NCA also established that their high market shares have been stable over a long period of time (at least between 2013-2020).

Why is coffee so important in Serbia?

The importance of drinking coffee in Serbia has deep cultural roots – it is part of daily routine for most of the population. To be precise – each person in Serbia drinks on average 2.5 coffee cups a day, which makes it an essential food product. Owing to this, the Serbian coffee market is an important one, with an annual value of around EUR 200 million.

What is the NCA alleging?

During May and June 2021, the Serbian NCA analyzed the conditions of competition concerning the retail of selected food products (carbonated soft drinks, ground coffee, sunflower oil, and milk and dairy products). Within that analysis, the NCA inter alia looked at the retail price movements of certain coffee brands in the period 2015-2020.

In its study, the NCA ran a correlation analysis of the prices of comparable brands of ground coffee, marketed by Atlantic Group and Strauss Adriatic, respectively. And the results of the analysis showed a very strong correlation between the prices of the compared products.

Due to such outcome of its study, the NCA found that the fluctuation of prices of raw coffee on the world market was not sufficient to explain the price trends in Serbia and that the Serbian retail prices were formed by other factors – which it is now investigating.

Apart from econometrics, what else is the NCA relying on?

That is one of the most interesting things about this investigation – apart from econometric analysis, in building its case the NCA is also relying on the media statements of the representatives of the probed companies. Specifically, the NCA has alleged that the representatives of the companies have been giving media statements about future price movements. That, according to the NCA, may have led to the coordination of business strategies between the two competitors.