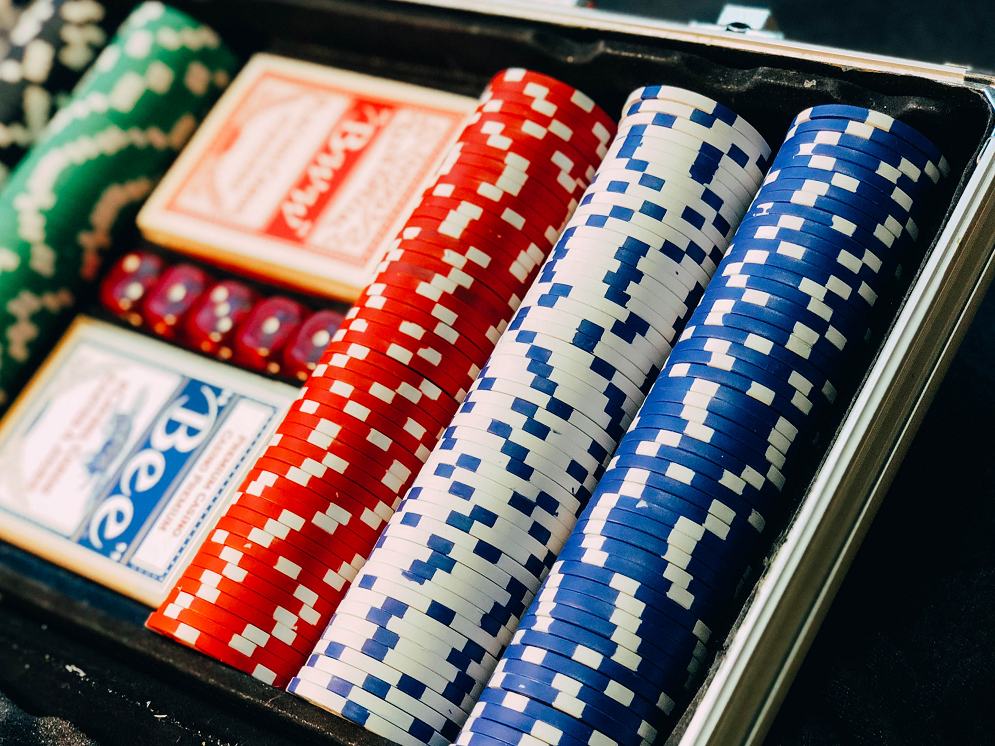 The national competition authority (NCA) of Bosnia and Herzegovina – the country’s Competition Council – has established the existence of a restrictive agreement in the games of chance sector in Republika Srpska (RS). Specifically, the NCA found as restrictive certain requirements prescribed by the Ministry of Finance of RS in connection with monitoring of the organizers of games of chance.

What was the case about?

The case concerned certain provisions of the Ordinance on the technical characteristics of the computer system for the supervision of the organization of games of chance, enacted by the Ministry of Finance of RS.

How did the case start?

The case was started based on request by a betting company Mozzart d.o.o. Banja Luka. The fact that the NCA started the proceedings upon request of a private party rather than ex officio is not at all unusual for Bosnia and Herzegovina. Actually, that is how antitrust cases usually start there and why the country’s system could even be described as quasi-private antitrust enforcement.

What were the main contentious legal issues?

A threshold issue in the proceedings was whether the Ministry of Finance of RS, as a public authority, could have concluded a restrictive agreement by enacting the ordinance. The Ministry submitted this was not possible, citing EU cases to support its view (C-343/95 – Diego Cali & Figli Srl, C-364/92 – SAT Fluggesellschaft v. Eurocontrol, C-309/99 – Wouters). However, the NCA found that the Ministry is subject to the application of the Competition Act, since its actions had effect on competition.

Further, it was disputed between the parties whether, for the purpose of monitoring the games of chance market, the Ministry had to adopt such stringent criteria for the provider of the monitoring software, including the requirement that the provider be based in RS. The NCA found such strict conditions were not necessary as they disproportionately restricted competition.

The NCA also found as restrictive the excessively long duration (ten years) of the contract for software use. The NCA established that by such requirement the Ministry limited the development of the market for the monitoring software, as it prevented other software providers from competing on the market and offering innovative solutions for monitoring games of chance.

What was the NCA’s decision?

The NCA established that the said provisions of the ordinance were indeed restrictive and therefore null and void. Using its statutory powers, the NCA also imposed an antitrust fine on the Ministry, in a symbolic amount of BAM 15,000 (approx. EUR 7,500).