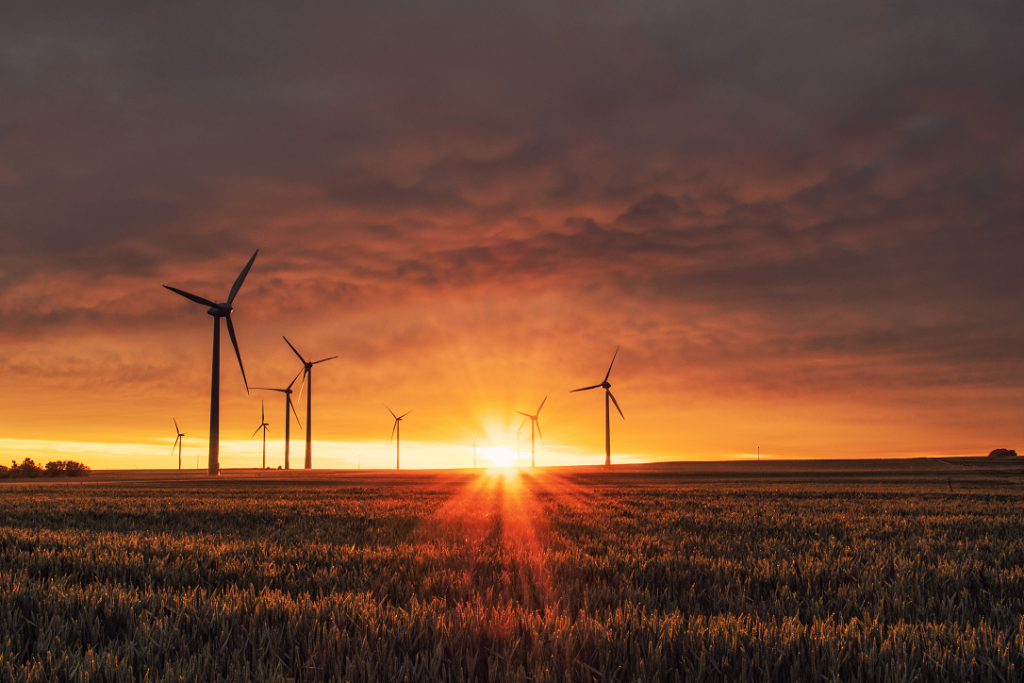 Serbia’s state aid authority, the Commission for State Aid Control, has looked into draft regulations on support to renewable energy production, assessing the compliance of the assistance with the country’s state aid legislation.

What regulations did the state aid watchdog look into?

The state aid authority examined the drafts of the following three regulations:

All three regulations are to further implement the provisions of the Law on the Use of Renewable Energy Sources, enacted this year.

Did the watchdog establish the existence of state aid?

Yes, Serbia’s state aid authority found that the proposed scheme will indeed be the basis for granting state aid. Specifically, the watchdog found that there is aid involved due to the following four elements being present:

1. Public funds. The financial incentives for the production of renewable energy are collected by the fee for privileged producers, payable by all end users of electricity in Serbia. The Commission found the element of public funds was present since the Serbian Government prescribes how the fee is calculated, paid, and distributed to privileged producers.

2. Economic advantage and selectivity. The Commission found that the envisaged support to renewable energy production was selective, as it is available only for the production of electricity from renewable sources, whereas conventional producers cannot benefit from this support measure.

Yes – the Commission for State Aid Control found that the proposed scheme for support to renewable energy producers was in accordance with Serbia’s state aid regulations.