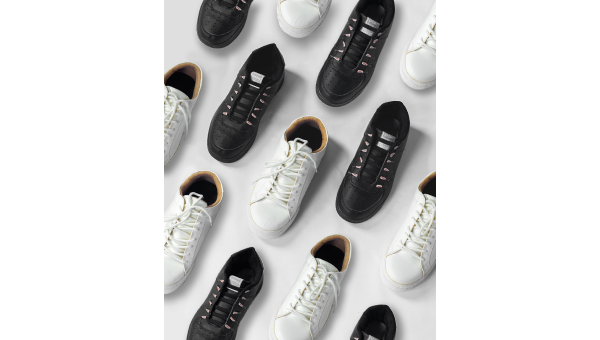 It had to happen at some point – Serbia’s state aid authority, the Commission for State Aid Control, has issued its first incompatibility decision. The decision concerns aid received by a Serbian subsidiary of Italian fashion company Geox.

What was the aid about?

The aid in question concerned investment support granted to Geox, for the construction and operation of a shoe factory in the town of Vranje, in the south of Serbia. In order to get state assistance, Geox was to invest at least EUR 15.8 million and employ at least 1,250 people at the constructed plant.

Who was the recipient of the aid?

The recipient of the aid was Geox’s Serbian subsidiary, now in liquidation. The state aid authority did not find that any other entity from Geox group had received state aid from Serbia concerning the probed investment.

Who granted the aid?

Different forms of state aid were granted by the Serbian Ministry of the Economy and the local government in Vranje – in accordance with their competences in attracting direct investments.

How did the state aid authority start its probe?

The watchdog started its probe based on information it gathered itself, as well as based on a complaint by a local company registered for production of shoes (now in bankruptcy).

What was the amount of the aid?

The state aid authority established that the total amount of the investment aid granted to Geox amounted to approx. EUR 12.8 million. This represents the sum of the aid awarded by the Ministry of the Economy (direct subsidies) and the aid given by the local government in Vranje (consisting in the land given to Geox for the construction of the plant and other support measures).

Why did the authority find the aid problematic?

Serbia is well known for its support program aimed at attracting foreign direct investments. Due to this, subsidizing the opening of a new factory is not at all unusual. Also, as established by the state aid authority, Geox had in this case indeed made the required investments and employed the number people it was supposed to.

In this case, for the state aid authority it was problematic that the intensity of the investment aid had exceeded the threshold set in Serbian state aid regulations. Specifically, the watchdog found that the aid intensity in this case was 68.5%, which was above the prescribed threshold of 50% of the justified costs of the project.

What was the authority’s decision?

The authority established that the excess 18.5% was unlawful state aid, which the Ministry of the Economy is to recover from the recipient. In monetary terms, the incompatible aid subject to recovery is approx. EUR 3.5 million + statutory default interest.