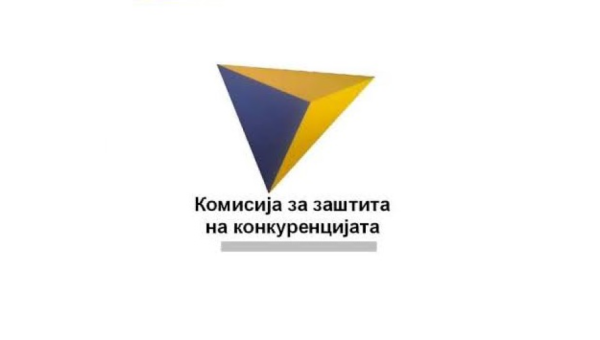 The North Macedonian national competition authority (NCA) has issued a rare gun jumping decision. In the decision, apart from fining the infringer, the NCA also clarified some of the main notions in North Macedonia’s rules on gun jumping.

When are transactions notifiable in North Macedonia?

Due to such low filing thresholds, it comes to no surprise that the number of transactions filed to the North Macedonian NCA rises each year. For instance, in the year that just ended (2021) the NCA had to deal with as many as 80 transactions notified to it by the parties involved.

What if the parties fail to report a notifiable concentration?

As is common in jurisdictions which have a competition law system based on the EU model, in North Macedonia, too, there is a gun-jumping fine prescribed for infringing undertakings, of up to 10% of the infringer’s turnover in the last year. That said, it is not often that the NCA actually conducts gun-jumping probes, which is why every new decision in that field is essential for understanding the gun-jumping rules in North Macedonia.

What happened in the case at hand?

In its newest gun-jumping decision, the North Macedonian NCA examined a transaction whereby German company Giesecke+Devrient GmbH acquired control of Swiss company Netcetera Group AG. From the perspective of North Macedonian merger control rules, the issue was not the concentration itself, but the fact that the acquirer had failed to notify it timely to the country’s NCA.