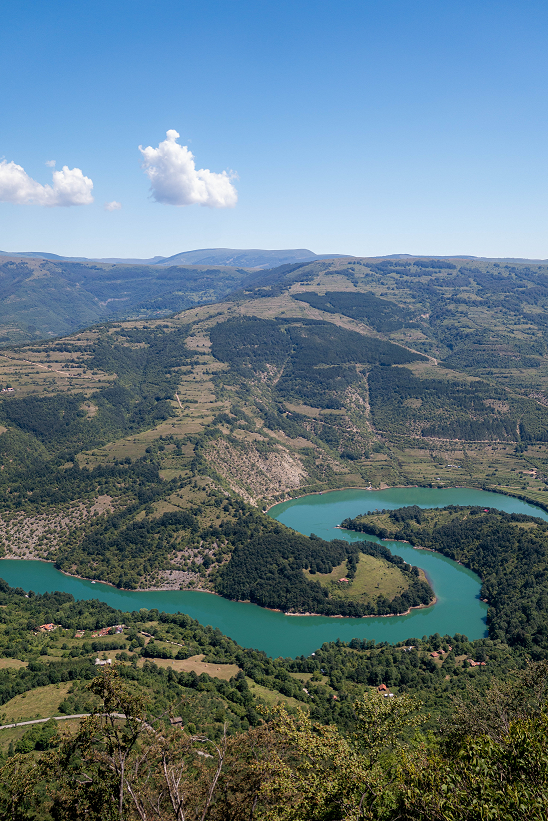 What were competition law developments in Serbia during 2020 worth mentioning and what to keep an eye on in 2021?

A well-known trait of Serbia’s merger control regime are extremely low merger filing thresholds – they are so low, in fact, that around a half of all merger notifications in Serbia concern transactions where the target has no turnover on the local market.

Did this trend continue in 2020? We don’t know at the moment, as the official numbers for the previous year are yet to be published. Due to a slowdown in transactions due to COVID-19, it is quite possible that the trend of the rising number of merger clearances paused in 2020.

So far, there has been only one fine for gun jumping in Serbia, which puts a question mark on the Serbian NCA’s resolve to pursue those who implement a notifiable transaction without its approval. Perhaps in a bid to show such resolve, the NCA has started a gun-jumping investigation in the pharma sector.

In the investigation, the NCA is probing whether the acquisition of a pharmacy business in Serbia through a public-private partnership was supposed to be notified in the merger control procedure. In the light of this case, it remains to be seen whether the 2017 fine for gun jumping will still be the only such fine in the NCA’s practice.

As we are used to, the Serbian NCA also had its share of dawn raids and antitrust investigations in 2020. By the year’s end, the NCA had issued four new infringement decisions:

B) …and even more new investigations

While in 2020 it completed four antitrust investigations, during the same period it opened even more new investigations. All but one, the investigations concerned alleged restrictive agreements, with only one abuse of dominance probe:

Since it has become common for the Serbian NCA to open more investigations during a year than it manages to close, it remains to be seen how in the coming period it will deal with the residual caseload from the previous years.

A) Still without an incompatibility decision

From a substantive point of view, the most interesting State aid decisions in Serbia concern government support to prospective investors. For instance, during 2020 Serbia granted EUR 41 million of aid to Toyo Tire, Japanese tire manufacturer. The subsidy was support for Toyo Tire’s planned investment in Serbia in the amount of close to EUR 400 million, scheduled to employ more than 500 people.

So, if you would like to invest in a new facility, and would not mind getting State aid for that – come to Serbia.

Back in 2019, a draft of a new Serbian Competition Act was published, leading to expectations that in 2020 Serbia will get brand new competition legislation. In the end, this did not materialize – the Competition Act of 2009, amended in 2013, remains to be the law of the land.

Since the draft of the new legislation contains some welcome changes – such as the introduction of self assessment for restrictive agreements – hope remains that this legislative reform will not remain dead in the water.